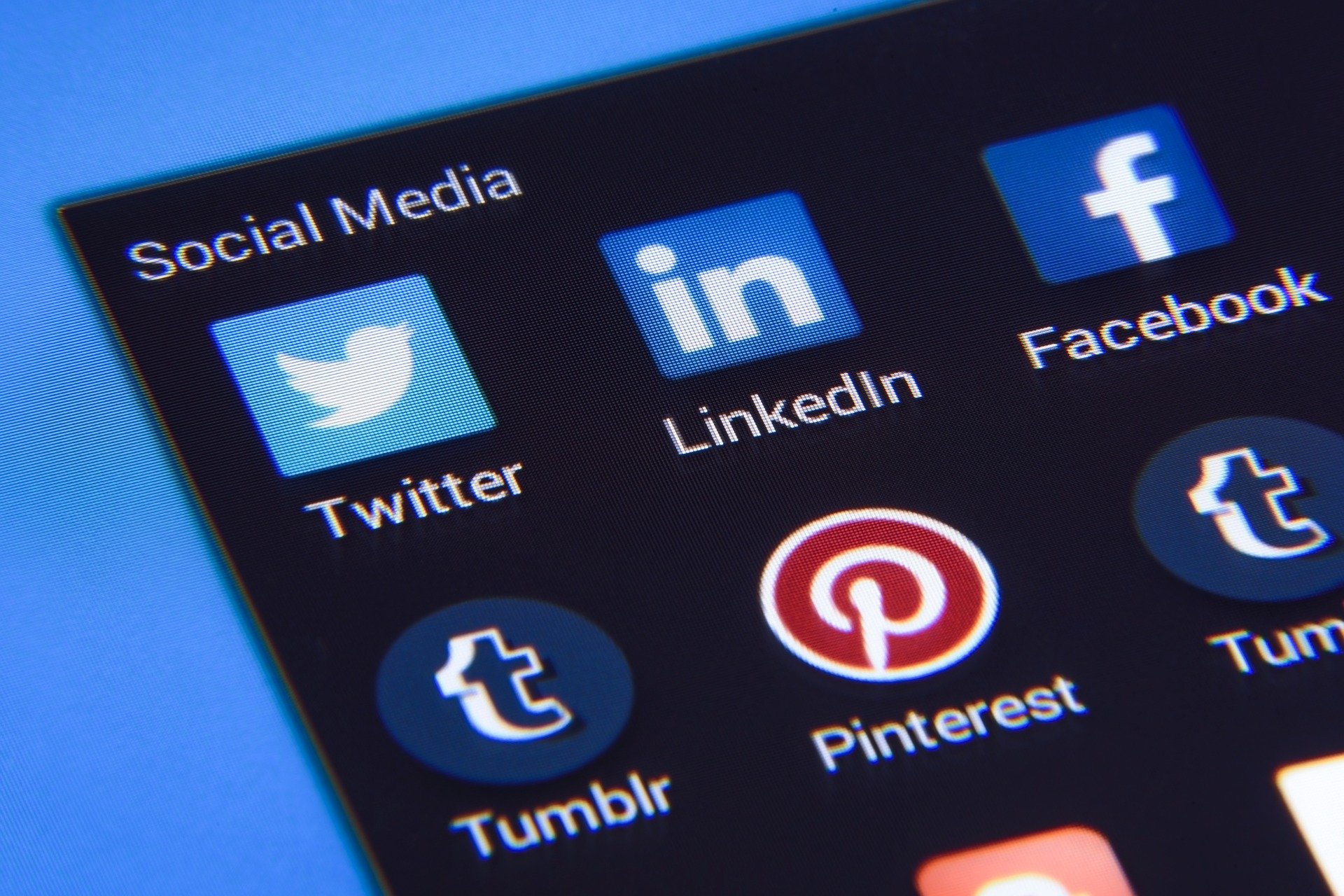 In recent news, it has come forward that Facebook and Twitter were not completely following the guidelines set by the Government of India. Because of this, there was news that there would be a social media ban where users in India will not be able to access Facebook and Twitter. While the social media ban was scheduled to come into effect on May 26 at midnight (IST), it did not actually come into effect. But, if it did, how would this have affected social media marketing in India?

Looking at the kind of user base India provides to these social media platforms, it’s clear that the social media brands would want to keep that presence.

There are certain people questioning whether such big social media platforms would actually get banned in India. But, what many don’t realize is that TikTok was actually banned in India on June 20, 2020. As per The New York Times, “India’s government banned nearly 60 Chinese mobile apps on Monday, including TikTok, citing national security concerns, after a deadly clash between their militaries… raised tensions between the two countries to the highest level in decades.”

Keeping in mind that it has been almost a year with TikTok in India, it showcases that the government in fact has gone through with banning social media platforms.

A social media ban for brands such as Facebook and Twitter will definitely shake up how people communicate with each other. With the rise of the internet and more users having access to smartphones, the dependance on apps for communication and entertainment drastically. If you think about it, there’s an app for music, movies, short videos, messaging, video calls, and so much more. And with the active user base of websites like Facebook and Twitter, it’s clear that people are dependent on these platform.

But, apart from users, brands are also highly dependent on social media marketing in order to grow awareness, consideration, and conversions for the brand. And because of a ban on two of the largest social media platforms in the country will negatively affect brands with a carefully tailored social media strategy.

How do you feel about a social media ban in general? Let us know your thoughts in the comments section below!