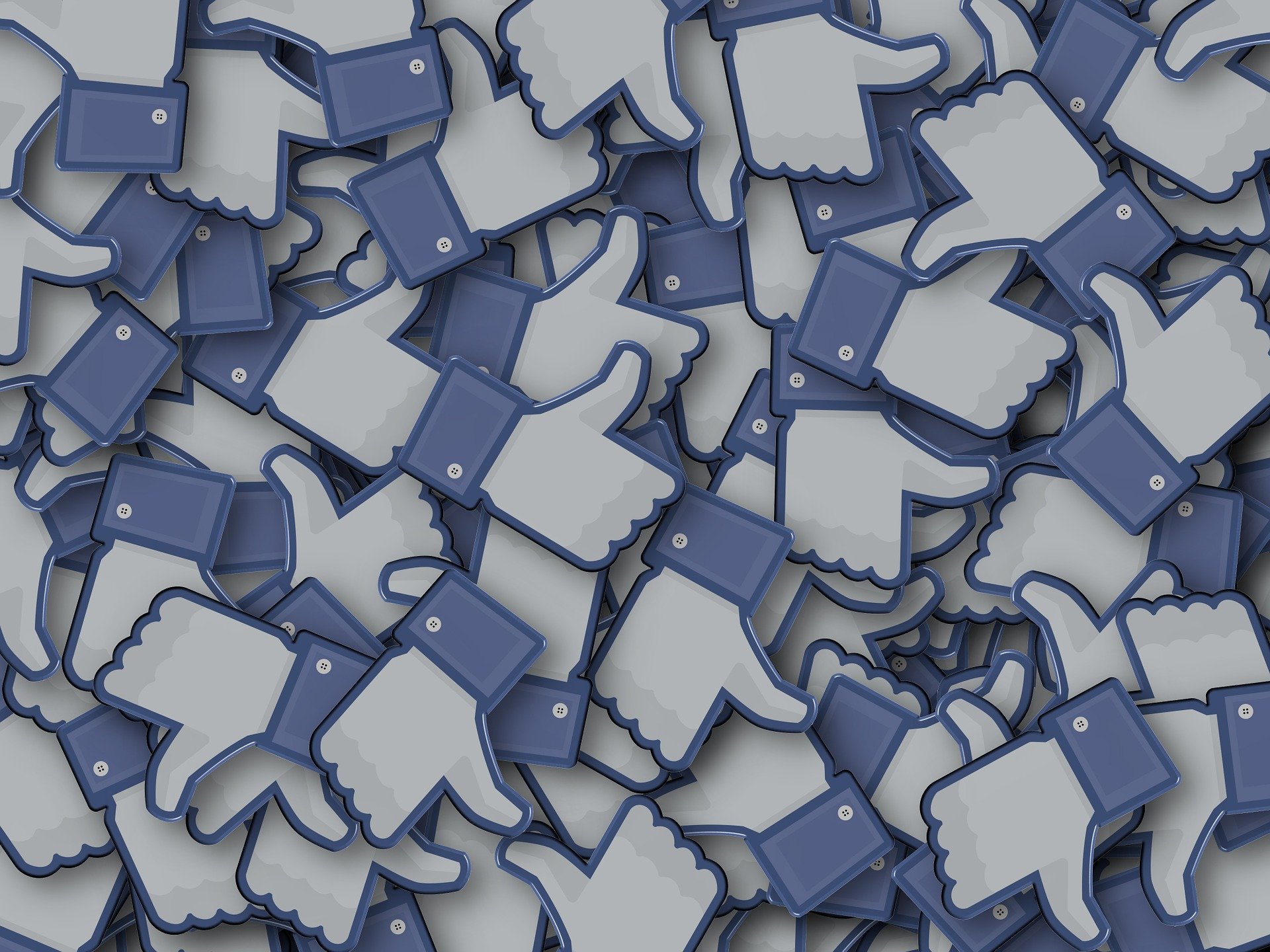 Mark Zukerberg recently announced that Facebook is now renamed to Meta. The aim is to re-brand and re-position the social media platform to focus on “the metaverse.” Essentially, the aim of the company is to move away from being just a social media marketing platform and towards being “an embodied internet, where instead of just viewing content—you are in it.”

While the new idea is fascinating, professionals are still trying to figure out exactly what this entails for the brand’s future. In an article by The Atlantic, they mentioned, “Rarely has such a successful company so vigorously tried to sell a vision for a product—or more specifically, a framework for future products—that is so abstract and wanting, so flimsy. When Google said it wanted to organize the world’s information, it could at least point to a functioning search engine.”

2021 has been a hard year for Facebook in general as a social media platform. To start off with, in January, 2021, there was a mob in Washington DC when Donald Trump lost the national elections. When traced back, it was seen that pro-Trump hashtags were trending on platforms like Facebook and Instagram weeks before the mob actually happened. (Source: Washington Post)

Post this, whistleblower Sophie Zhang – ex-employee of Facebook – has taken on the task to explain how Facebook should be doing more to tackle hate and misinformation, especially in smaller and developing countries. Zhang worked at the social media company for three years as a data scientist.

As the company was trying to recover from this PR mess, Facebook and its subsidiaries, WhatsApp and Instagram, had a global shutdown. It took place on October 4th and lasted for about 6 hours. It was due to some issue in the servers, but what caused the shutdown is still unknown. This led to not only a major loss to Facebook, but also to countless brands around the world which rely on social media for revenue and business.

With so much going on in 2021 for the company, they definitely need a branding lift to help their social image.